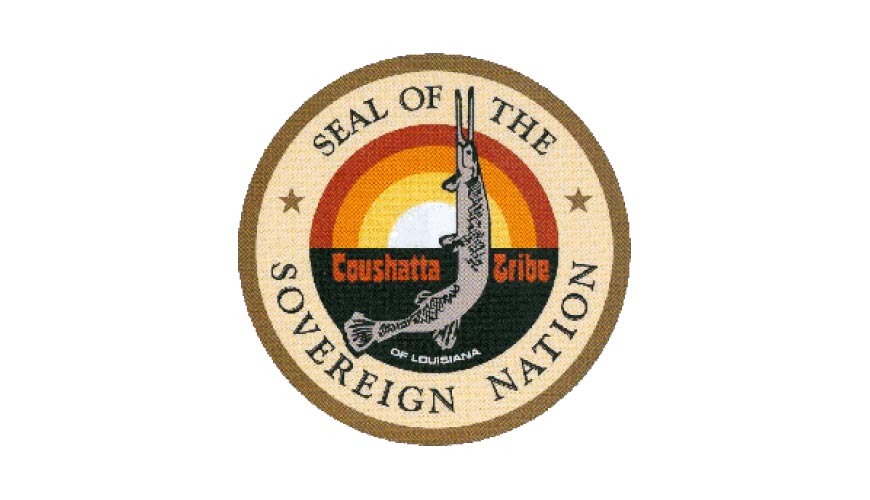 The Coushatta, which means “Lost Tribe” started out up ‘round the Tennessee River in Georgia and Alabama, but hopped on down to the Red River in Louisiana in the late 1700s, led by Stilapihkachatta, or “Red Shoes.” Most of these noble folks live in Allen Parish on land the Coushatta paid good money for in the 1880s.

These people believed in dividing their population up into clans within the tribe.  seven animal clans exist in the Tribe: Bobcat, Deer, Panther, Beaver, Daddy Long Legs (spider), Bear, and Turkey. Settling along rivers with fertile soil, the Coushatta grew maize, peas, beans, squash, pumpkins, melons, potatoes, and rice. In modern times, the people built the Coushatta Casino Resort, which opened in 1995 and has grown into the second largest private employer in the state of Louisiana.